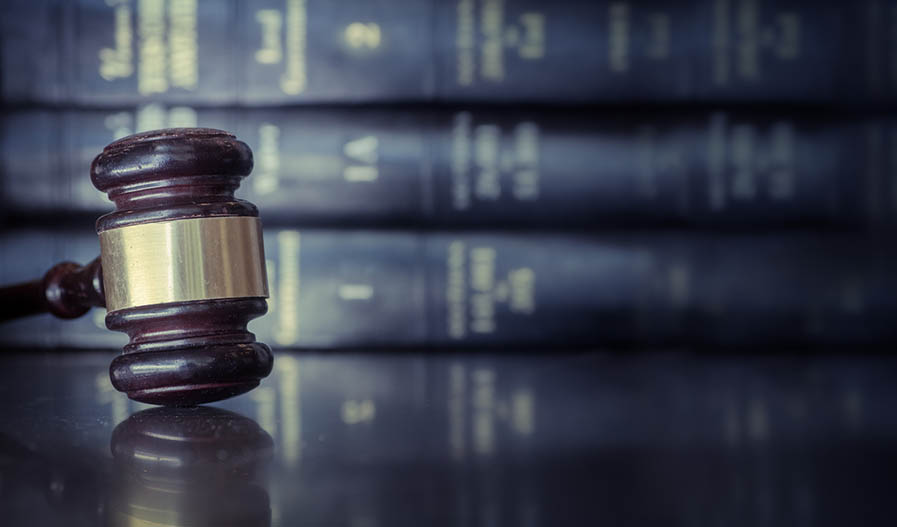 The game has changed.

Technology, access, and social connectivity have combined to create a complete revolution in the way content is made, seen and shared. We are at a point in history where everyone is a creator. Everyone is an artist, an owner, a developer, a master over a realm of ever-growing amounts of personal and professional content. And we have in our pockets, quite literally, a mechanism for instant world-wide distribution of that content. It’s quite amazing.

But these advances, these exponential leaps in capability, are also straining long-held tenets of legality, morality, and Intellectual Property protection. Add to that mix new generations of humans cutting their teeth in this rapidly evolving framework and with little experience in the aforementioned tenets, and the lines can get blurred and even crossed without discretion.

In this post, I focus on a few of those protective tenets that I typically encounter in video production: Fair Use, Creative Commons and Releases.

Copyright is defined as a set of Intellectual Property (IP) laws designed to provide legal ownership and protection for “original works of authorship” – think books, songs, recordings, pictures, videos. Essentially, if you created it or you own it through an agreement with the person who created it, no one else can take it and try to commercialize it without your permission. However, there are exceptions.

As stated in US Copyright law, “…the fair use of a copyrighted work…for purposes such as criticism, comment, news reporting, teaching, scholarship, or research, is not an infringement of copyright.” Seems simple enough, but just like any other law-type stuff, the devil is in the nuance. From a legal standpoint, there is a wider margin of error when using copyrighted material for nonprofit, editorial or educational purposes, as compared to using someone else’s work for commercial advertising. But that’s not to say it’s always the case. There are other factors in play.

For example, how much of it will be used? Sharing a small piece of a larger published work, such as a soundbite from a recorded speech, is more likely to be seen as Fair Use. And what’s the nature of the copyrighted work– is it a technical article or a work of fiction? The more of a creative expression, the less likely Fair Use will be allowed. In other words, you have more leeway in reprinting a dishwasher manual than reprinting a Stephen King novel (not to mention, you should be very afraid of angering Stephen King – have you read any of his books?).

Another consideration is whether the use has an effect on the market value of the original work. Will your use of someone else’s copyrighted work put a dent in their wallet? If so, you’ll have a harder time claiming Fair Use.

I’ve seen projects that straddle this line, such as documentary-style videos for a corporate, for-profit business. Some videos included old news footage and images that the company didn’t own, but based on the type of content and length of the pieces, as well as the planned use of the final video, it seemed to fall well within Fair Use.

Creative Commons (CC) is a great balance right at the intersection of creative expression and commercial value, as it’s another way to protect ownership while at the same time allowing the use of copyrighted material. Unlike Fair Use, where the user must determine if they are within the law, Creative Commons is the upfront blessing from the copyright owner. CC lets the owner grant broad permissions for use of their work without requiring a specific authorization for each and every use. These permissions, or licenses, do not usurp a copyright, but rather work alongside it. Content owners don’t give up their ownership with CC, but they make it easier for others to legally use their work. It’s a great way for people to responsibly foster wider exposure of their art.

There are varying degrees of licenses – six, to be exact – that come with increasing levels of restrictions and requirements. At the broadest level, the owner grants unrestricted use of their work as long as they are given attribution, or credit, for the original. Let’s say there’s a video clip we want to use in a project that has “CC with Attribution”. We are free to use that clip, manipulate it however we see fit and even profit from its use, as long as we credit the owner in our final product.

Some levels place restrictions on the manipulation of the original work, and others stipulate the work for “non-commercial use” only – you can use it informationally or editorially, but not if you’re going to profit directly from the end product.

Creative Commons allows an author/owner to safely share their work while still having some legal control. But it’s still very important for the end user to stay within the boundaries of a particular license, because the work still comes with all the protections granted under general US Copyright Law.

Lastly, a protection we use quite often is called a Release. A Release is a legal contract that allows the use of a person’s name or likeness in a fixed form, such as a photo or video. If you want to use someone’s picture in an ad, or feature them on a promotional commercial, you legally need that person’s expressed permission for the use of their name and face.

Not unlike Fair Use, there are flexibilities when it comes to how someone’s name or image will be used. Releases are generally only required when there is a commercial aspect to the use – to promote, endorse or sell a product or service. For strictly informational or editorial purposes, a release is not legally necessary. But, as you might expect, that distinction can get pretty blurred.

Say, for example, you put a smiling picture of Gary Busey on a strictly informational page of your website, but on other pages of your site, you are selling a product or service. It could be legally argued that you misrepresented him as endorsing your product. You can imagine the potential financial headache of this type of lawsuit; it can literally break your business (not to mention, now you’ve angered Gary Busey too, I hope he’s not friends with Stephen King). As a general rule, we always err on the side of caution and get a Release.

In the age of digital social autonomy and viral videos, where everyone carries a production studio in their pocket, it’s important not to lose sight of the basics. Property protections for you, and for others, should be paramount. And the litmus test for when and how you should use content is not just a legal one, it has a moral aspect as well. We must strive to stay responsible to the rules of law, but also deferential to creativity and the collective fibers that bond us as a society.

(Far-too-late-in-the-piece-disclaimer: We are not lawyers. As far as I know, no one at AAC has gone to law school, attempted to go to law school, or even played a lawyer in their high school musical. I did play in the “King and I” in 9th grade, but I’m quite certain that won’t help here. We in no way claim to have a firm grip on the often interpretive slipperiness of the law. So, if you have questions about the aforementioned protections or legal distinctions, PLEASE consult legal counsel – better safe than sorry!)

In case you missed it, check out Part I of Laws, Protections & Pitfalls in Video Production from Studio Space. 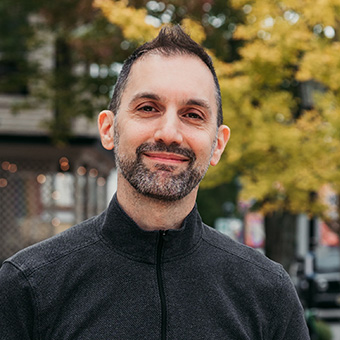